My latest rendering is called "Momma and Joey", and I made it for Kriszti Wagner's ADE weekly unit on "Patterns and Textures". In this rendering we have the fluffy, woolly, warm texture of the koala's fur. I like using wool because it is basically a texture that not only provides relief and three-dimensionality but also generates spontaneous patterns. These would be defined by qualities such as threaded, geometric, wavy or crocheted. In other words, the woolly texture with its bumps, waves, geometry and occasional irregularities is also the pattern itself.
The little towel has a fabric textured and polka-dot pattern.
The eyes have a glossy, shiny and glassy texture to it, while the nosed are silky and also shiny.
The wood shown in the fence and house has a painted, mat texture, and so on.
Assets are from Adobe Stock, except for the koala and her joey that were created by me using Adobe's parametric shapes and several woolly textures.
Thank you,
#ADEWeekly #AdobeDimension #MadeWithAdobe #DimensionEnthusiasts #Adobe_Dimension_Enthusiasts #AdobeDesign #KrisztiWagner #AnushkaTendolkar #AdobeStock 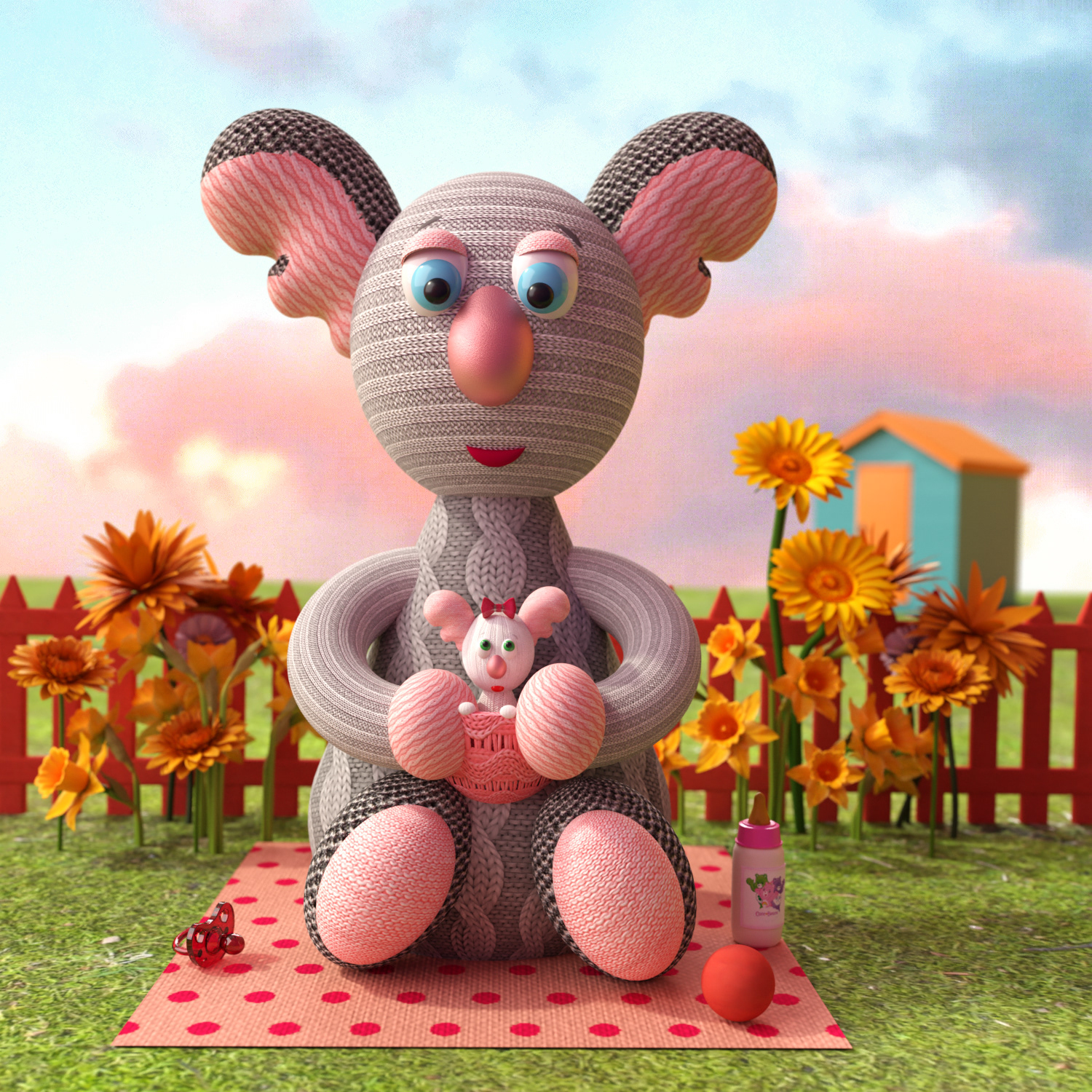 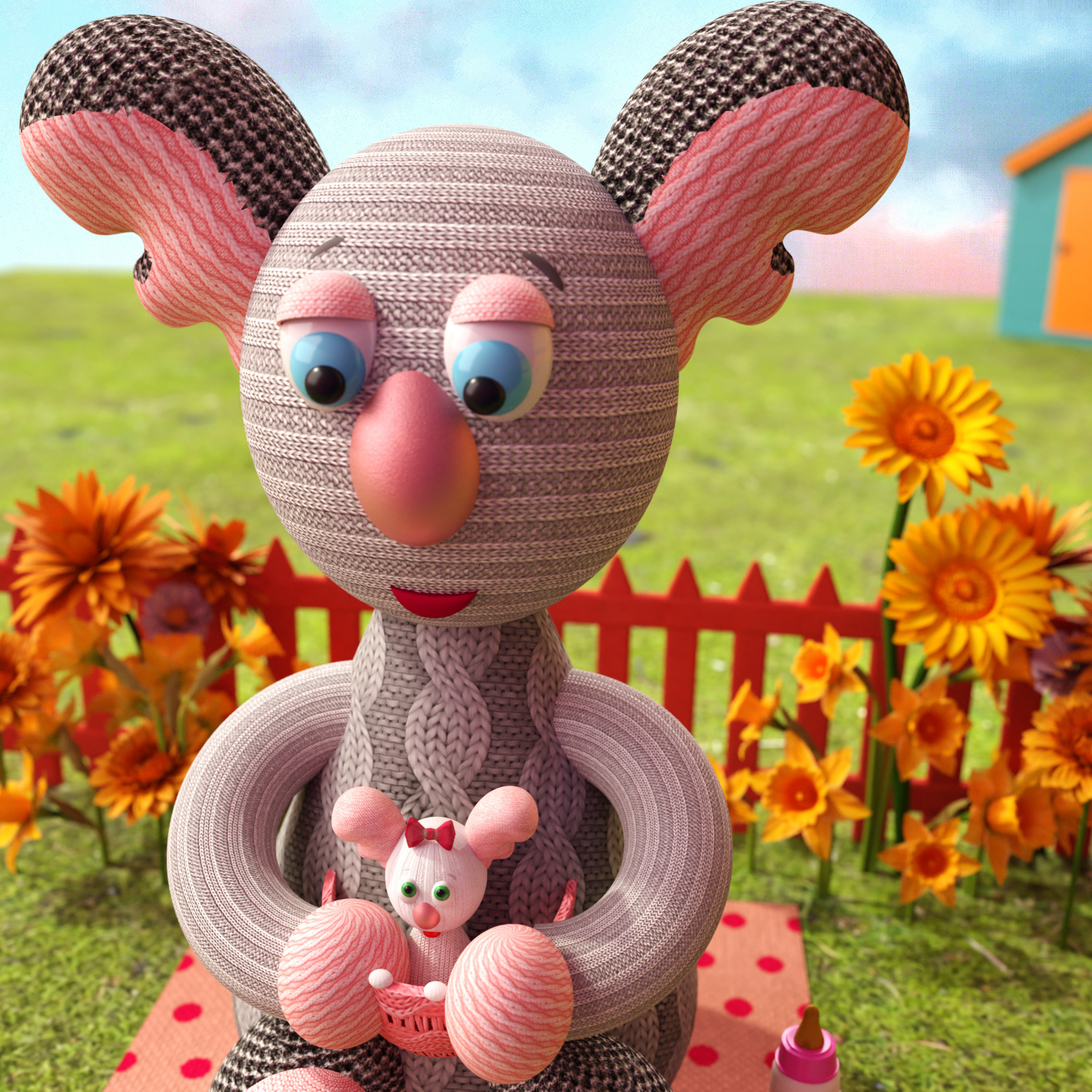 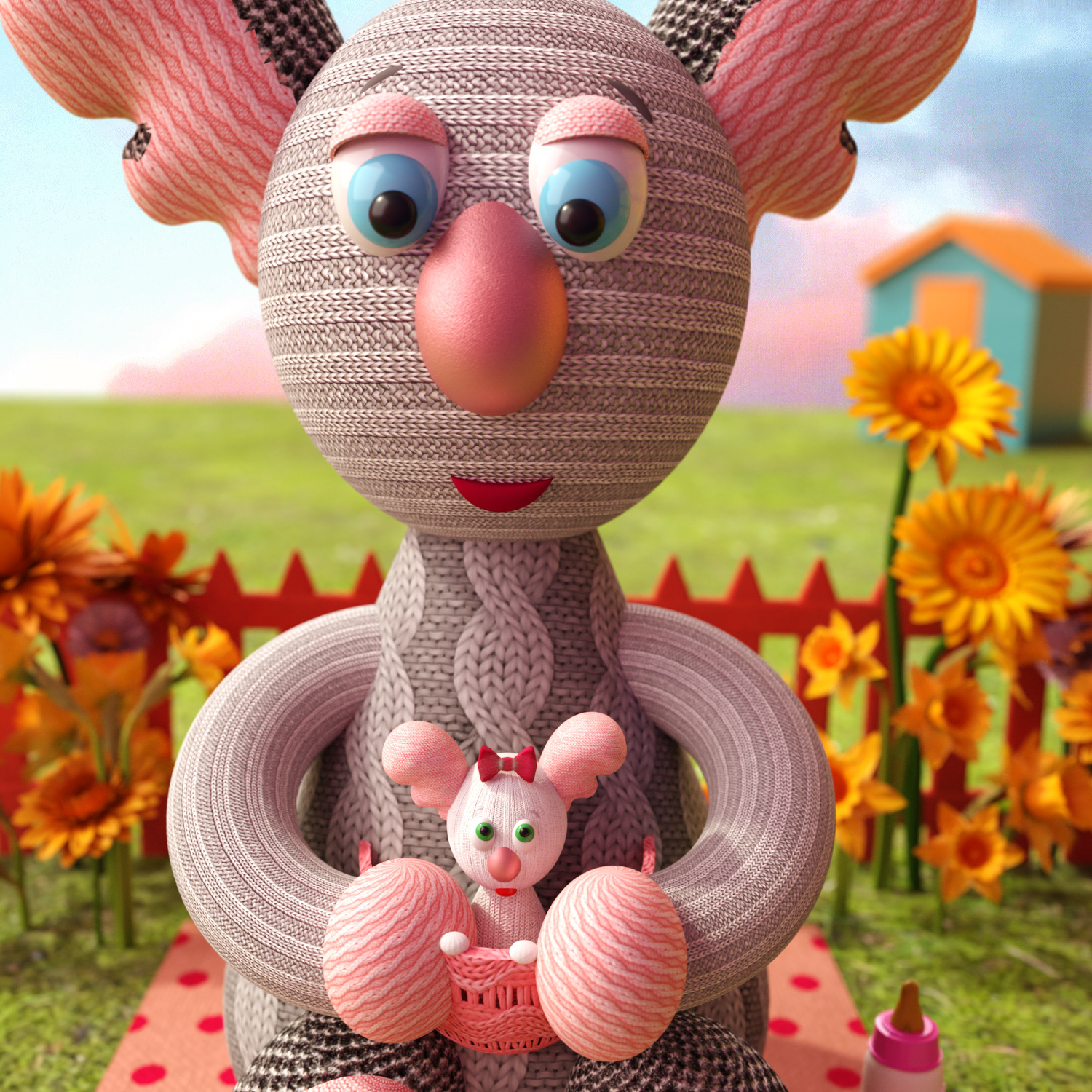 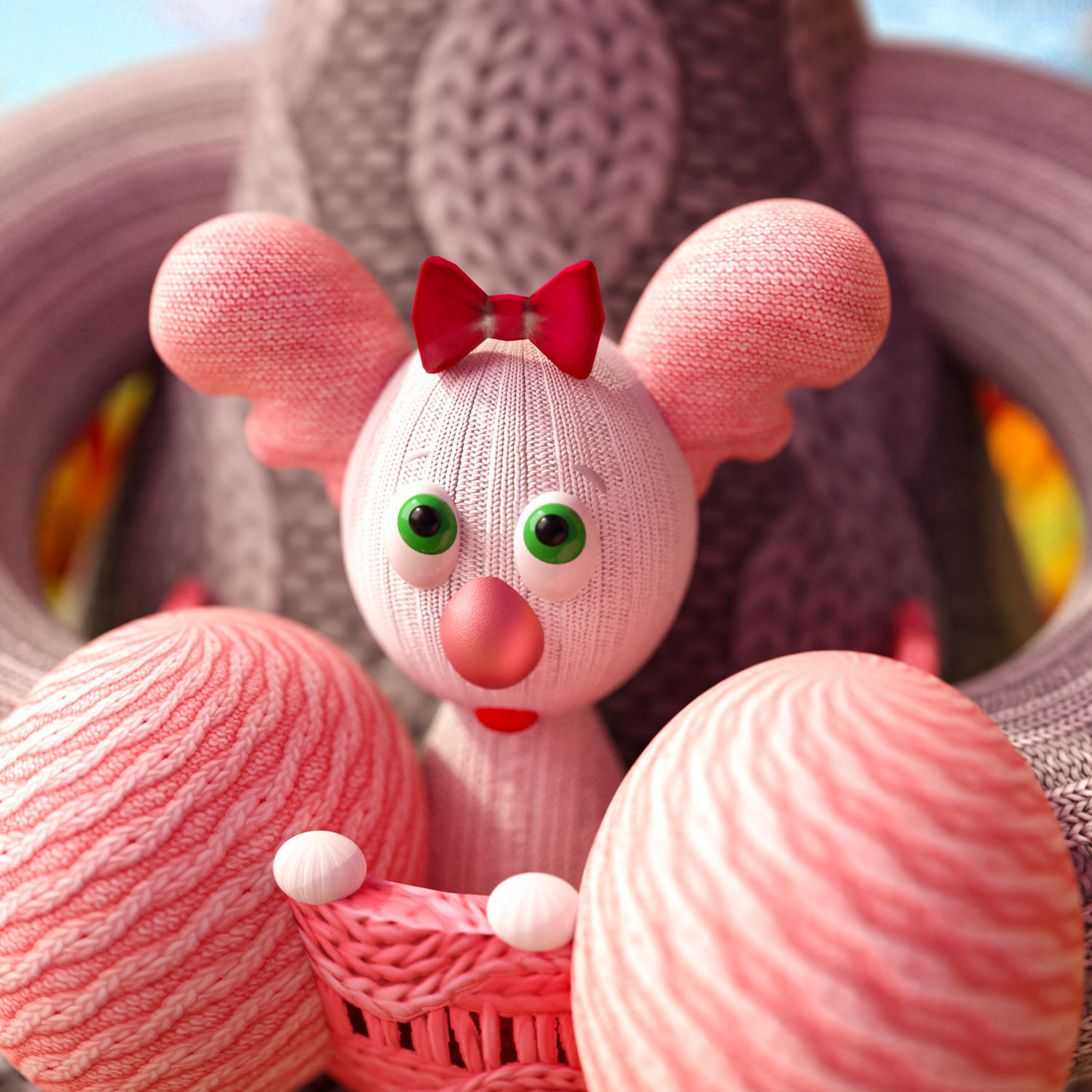 I Vant to Zuck Yor Blod!

Ditsy Dolphin Dreams of Diving Deeper
↑Back to Top